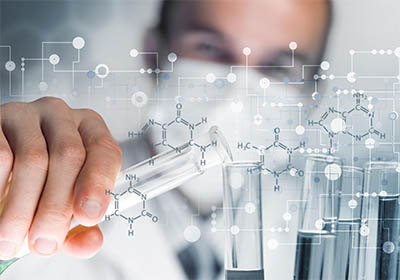 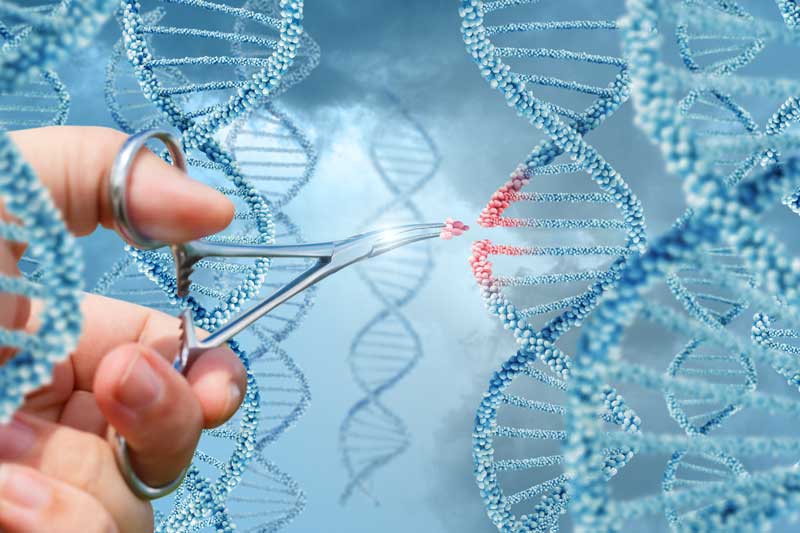 Gene editing technology is of primary importance in the drug discovery. Scientists can develop a series of experiments to find disease-related targets and investigate their therapeutic effects through altering the sequence of genes or their expression levels。

CRISPR Cas9 gene editing system consists of a Cas9 protein (or other homologous protein) and a single guide RNA (gRNA). The function of the CRISPR system involves RNA-guided cleavage of the exogenous double-stranded DNA, followed by imprecise repair through either imprecise non-homologous end joining (NHEJ) or template-dependent homologous directed repair (HDR) pathways. CRISPR Cas9 works just like a pair of molecular scissors in which Cas9 protein is used to respond to and eliminate invading genetic material. Scientists can use Cas9 to cut into almost any gene or site, inducing cell repair and facilitating gene knockout, knock-in, or site-directed mutation by designing a short gRNA sequence 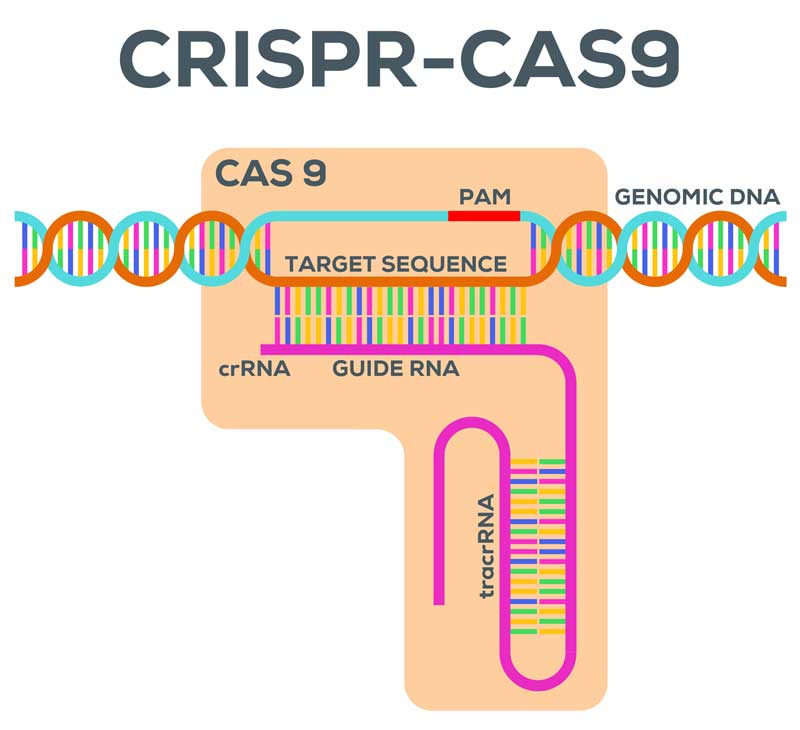 Fig.2 The picture of CRISPR Cas9.

CRISPR Cas9 technology-based high-throughput screening systems can be used to knock out (CRISPR-KO), inhibit (CRISPRi) or activate (CRISPRa) of candidate genes on a large scale. Potential drug targets can be identified by observing the deterioration or remission of disease phenotypes.

Mutant cell lines associated with disease can be constructed more accurately with the application of CRISPR Cas9, accelerating the process of cell-line-based screening. With these cell models, ineffective compounds can be accurately excluded and effective targets will be identified in the early stage of drug discovery, saving time and reducing costs.

A variety of isogenotypic cell lines can be easily constructed and genetic variants associated with disease can be generated through precise genomic modification. The rapid and accurate construction of disease-related cell line models obtained by CRISPR technology greatly improves the efficiency of candidate compound validation and enables more accurate evaluation of potential compounds.

Cell line models and animal models generated by CRISPR technology can be used in the efficacy and safety assessment of lead compounds, which improve the efficiency of the lead drug validation.

What Can We Do?

※ It should be noted that our service is only used for research.